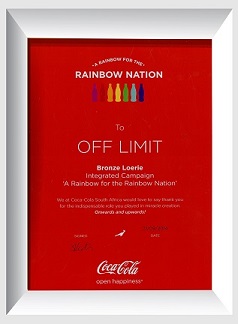 In South Africa, a young democracy that has been dubbed ‘The Rainbow Nation’, April is Freedom month and 2014 marks the 20th anniversary of this democracy. In celebration of this, Coca-Cola are literally creating rainbows. Using sunlight, water, some fancy science and a little bit of magic, rainbows popped up all over the Johannesburg CBD and enchanted the citizens of South Africa’s busiest city.

With the use of non-pottable water, the Joburg skyline was made as colourful as it’s array of citizens from different backgrounds. Creating a little moment of happiness. #RainbowNation 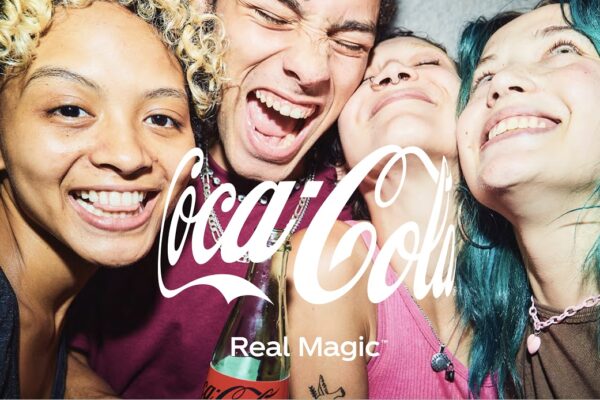 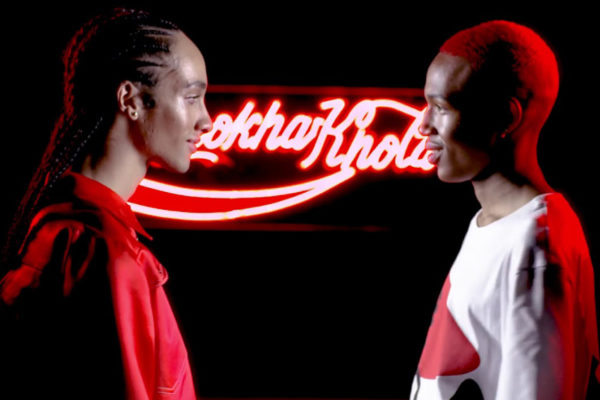 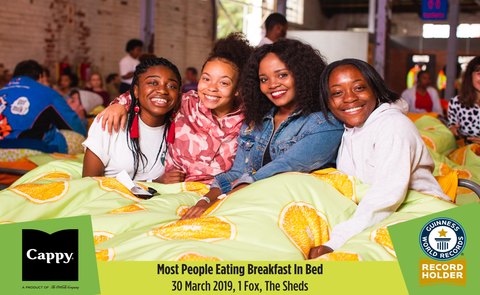